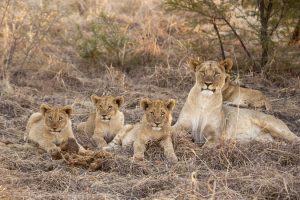 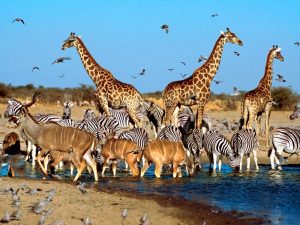 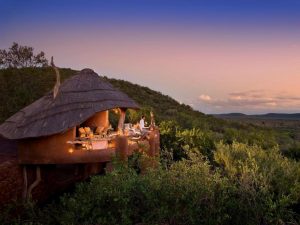 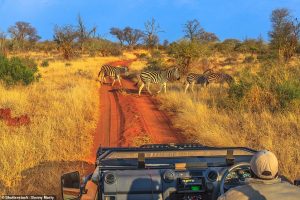 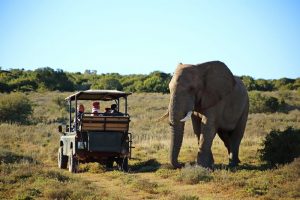 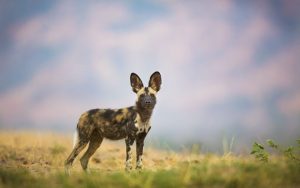 No visit to Africa is complete without a visit to see wildlife and there is plenty to choose from! Just a couple of hours down the road from Pilanesberg on the edge of the Kalahari you’ll find Madikwe Game Reserve, one of South Africa’s biggest private but less well-known reserves and an astonishing conservation success story. Feted for its population of critically-endangered wild dogs and leopard sightings, Madikwe is also developing a reputation as a top location for specialized photographic safaris.

Wildlife was slowly re-introduced from 1992 and is now regarded as one of the better conservation areas in Africa, offering all the major species including lion, leopards, elephants and rhino.

Prices are variable depending on which lodge you stay at. No day visits are allowed.

Madikwe’s location is fantastic because it lies on the edge of the Kalahari where a number of rare species occur naturally. The climate is generally mild to hot and there are over 350 species of birds making Madikwe a very special place to visit and enjoy the African bush. There are currently over 30 lodges at the reserve and all proceeds are used to uplift communities. It’s a little known reserve but South Africa’s fifth largest. Visit and enjoy what makes Africa unique : the bush!

Previous Next
Back to Activities