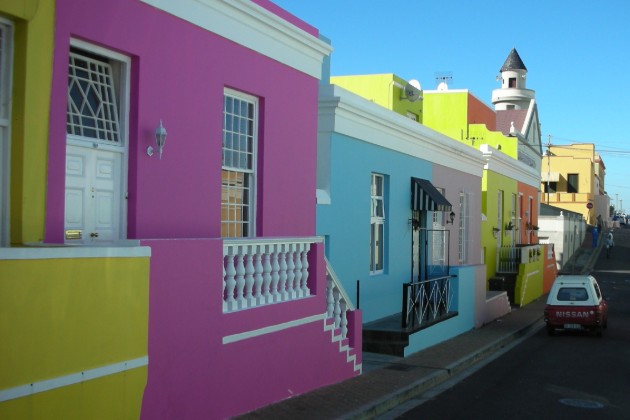 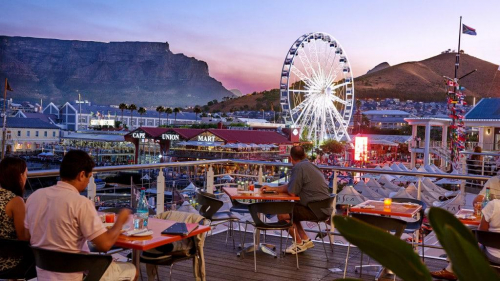 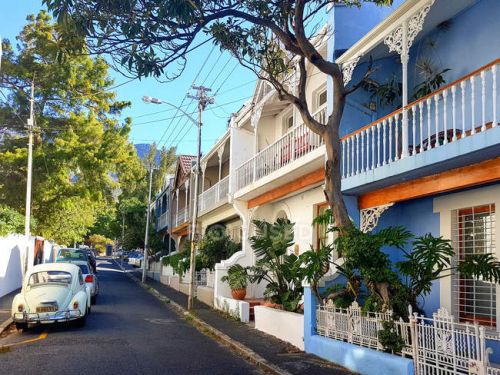 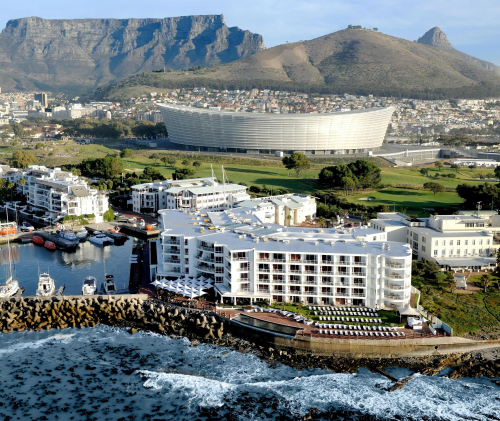 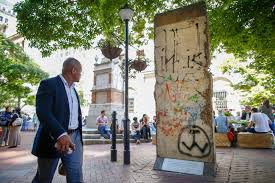 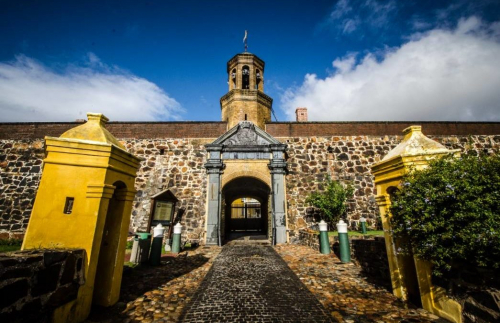 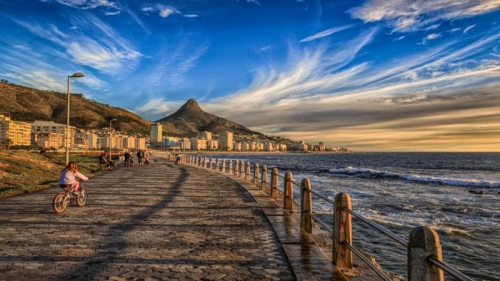 Cape Town is a multi-faceted city, with something to offer everyone. Those with an interest in history are no exception. The city was home to the Khoi and San people thousands of years ago, and later became the centre of European colonisation. It has endured colonisation, slavery, naval battles around its shores, survived Apartheid and eventually, became a massive part in the birth of South Africa’s young democracy.

On this tour you’ll learn about the city’s past and present, architecture, people and daily life. Meet people from the many diverse groups that call the Mother City their home and explore beyond the tourist trail.

Our very own Bongani takes you through the city and inspires you with tales of old and new leaving you with much to think about and take back home.

You’ll be charmed, surprised, delighted and inspired when our guide takes you through the very colourful city of Cape Town. Like most cities, it’s a place of contrasts, of young and old, rich and poor, ruin and luxury. You’ll see European influence and African culture thoroughly chewed and mixed into the city it is today. A must if you’re visiting Cape Town!

Next
Back to Activities